The studies find that a total of 27% of subscribers are either unsure or plan to drop (19% and 8%, respectively) their pay TV service within the next 12 months, while 73% say they plan to keep their television service. Younger pay TV customers appear more at risk of canceling, with 14% of those ages 18-34 indicating they plan to cut the cord in the next 12 months vs. 3% of those over 65 years old.

“While our data does not signify a mass exodus over the short term, TV subscribers are increasingly experimenting with—and liking—alternative streaming video options,” said Adrian Chung, director at J.D. Power. “The biggest concern for the cable industry should be the highly favorable customer satisfaction scores that alternative video services are receiving relative to traditional pay TV.  The availability of faster network speeds stands to further fuel this shift in viewing preferences.”

Following are additional findings of the 2017 study

The studies are based on responses from 9,308 TV customers and 9,207 internet customers in Canada. Both studies were fielded in September-October 2016 and March-April 2017. 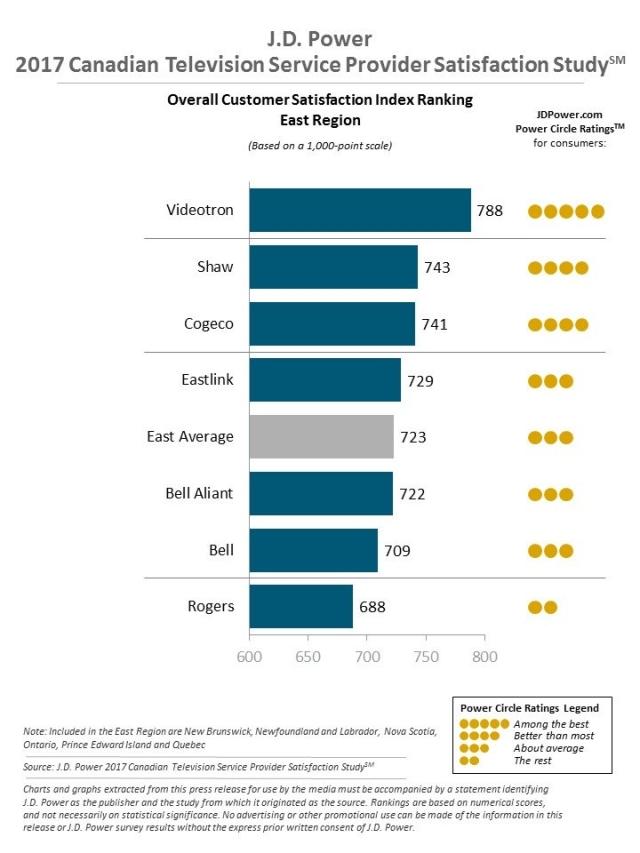 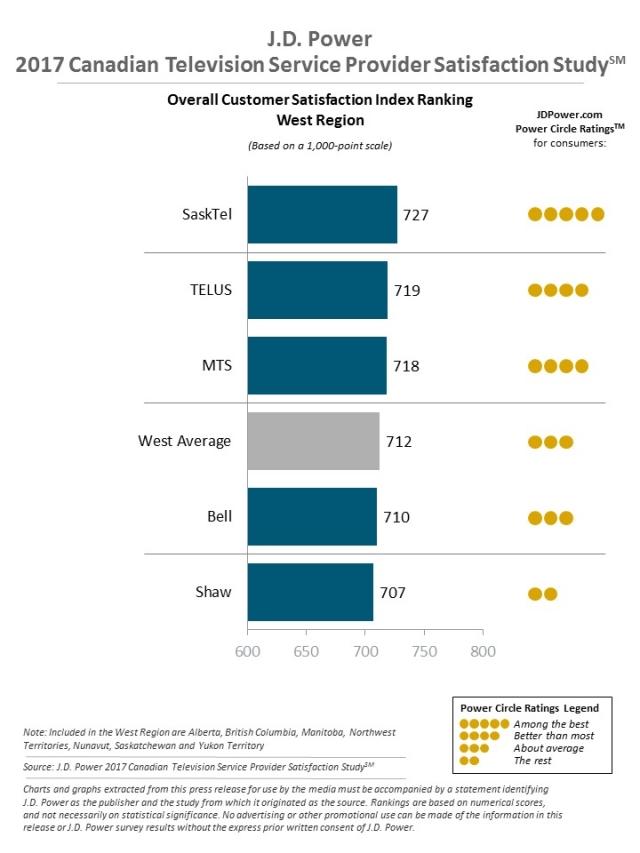 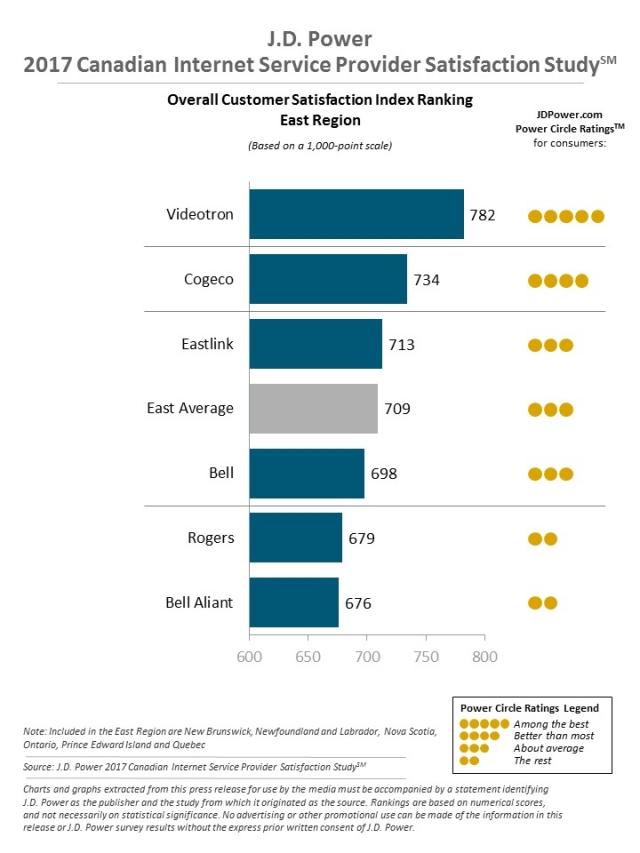 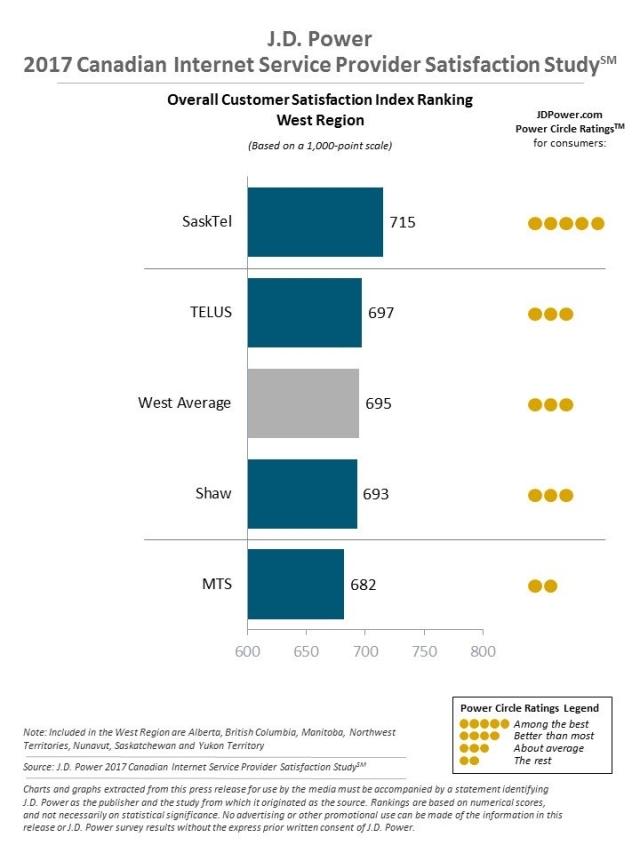