Study findings show that customers with smart home products are less price-sensitive and are willing to pay more for better service. Nearly two-thirds (63%) of customers with smart home products indicate having a willingness to pay more for internet service, compared with only 50% of those with no smart home devices. However, while these findings are good news for ISPs, they do come with a caveat: customers with connected devices are the least loyal to their internet providers and will easily switch for reasons such as better features (24%); more reliable service (22%); or just to try something different (21%).

“Technology advancements continue to influence the way consumers use the internet,” said Adrian Chung, Director of the Technology, Media & Telecom Practice at J.D. Power in Canada. “They’ve become enablers in peoples’ lives and, as such, customer expectations of service providers are evolving. Reliability and faster speeds are increasingly more important factors in customer expectations and satisfaction, especially among younger and more tech-dependent users. The ability of ISPs to unlock the potential of their premium service offerings will be critical to success as adoption rates of connected and smart homes devices increase.”

Following are some key findings of the 2018 studies: 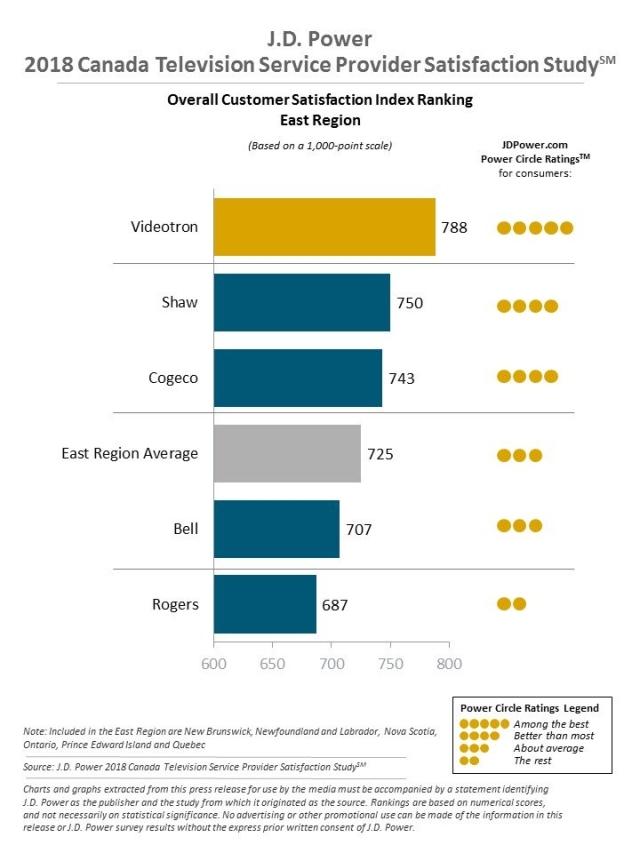 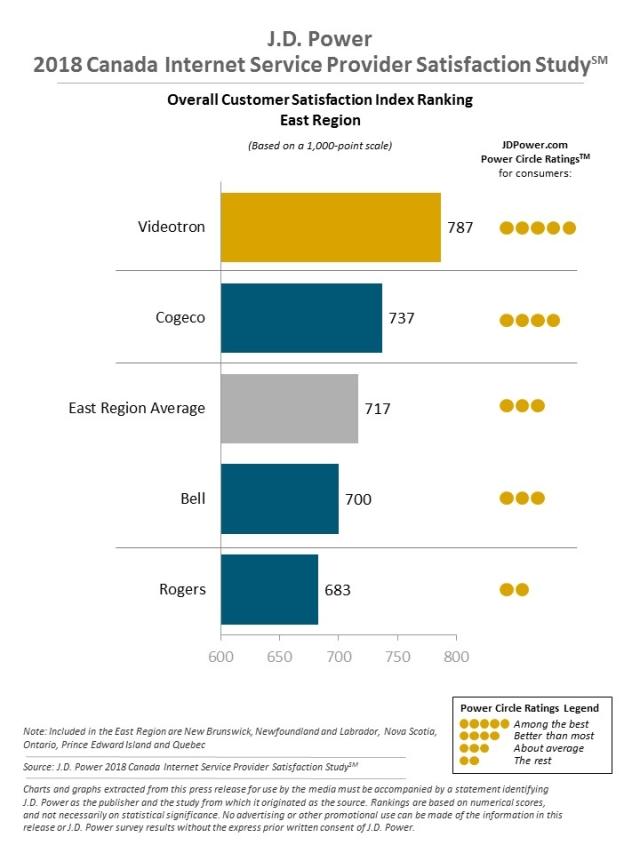 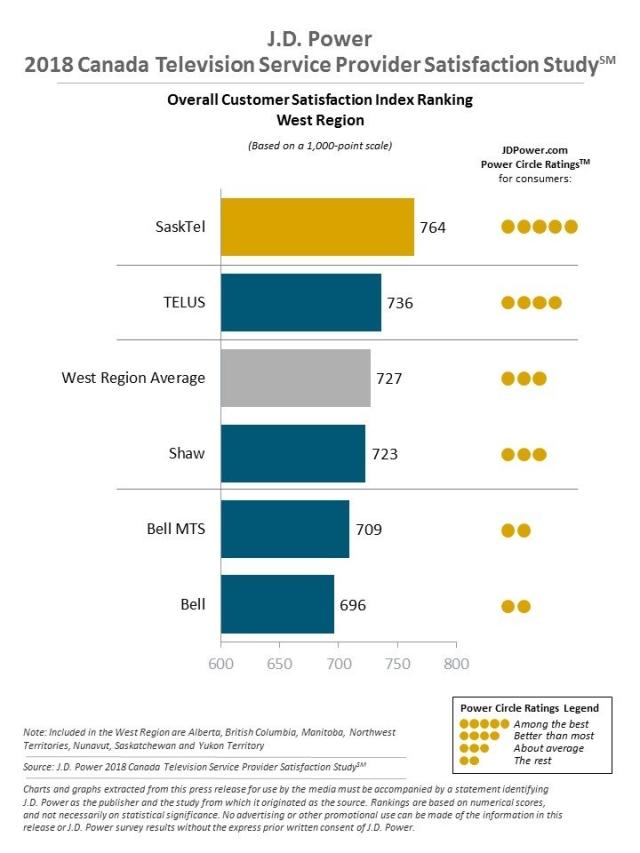 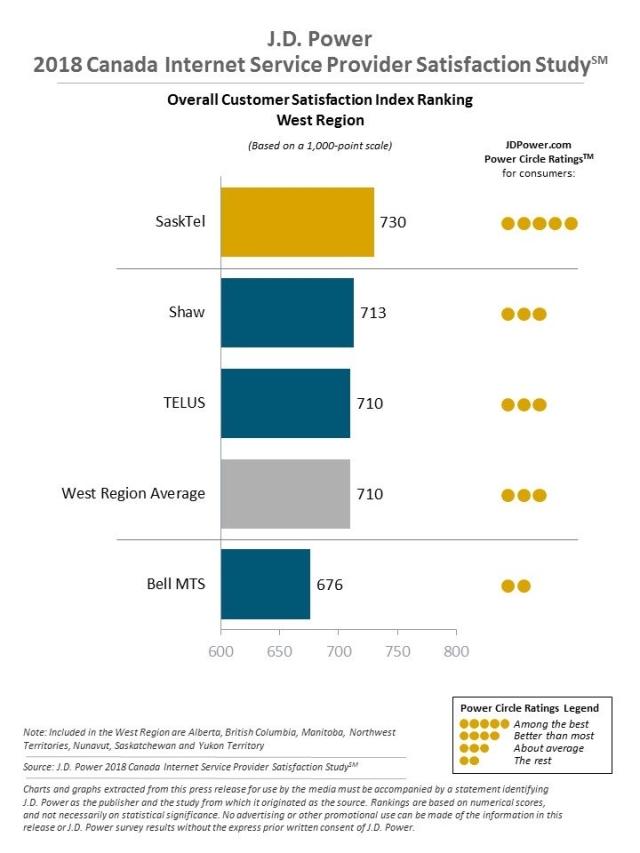