Heavy users1 of wireless service experience an average of 14 problems per 100 connections (PP100), compared with 12 PP100 among medium users and 10 PP100 among light users.Within all major network problem categories—calling, messaging and data—problem incidence increases as usage increases. Data problems continue to account for most of the network issues experienced.

“The tasks performed by heavy users can represent a significant strain on carrier networks,” said Adrian Chung, director at J.D. Power. “Plus, the frequent consumption of services by this group means more recent and top-of-mind experiences. Carriers can expect to elevate the customer experience at all user levels if they focus on the needs of their heaviest users, who are most sensitive to problems, while simultaneously enhancing the device experience.”

Following are some additional findings of the 2017 study:

1Heavy users had at least 150 connections on their wireless device in the previous 48 hours (e.g., voice, messaging, data connections); medium users had between 75 and 149 connections; light users had fewer than 75 connections. 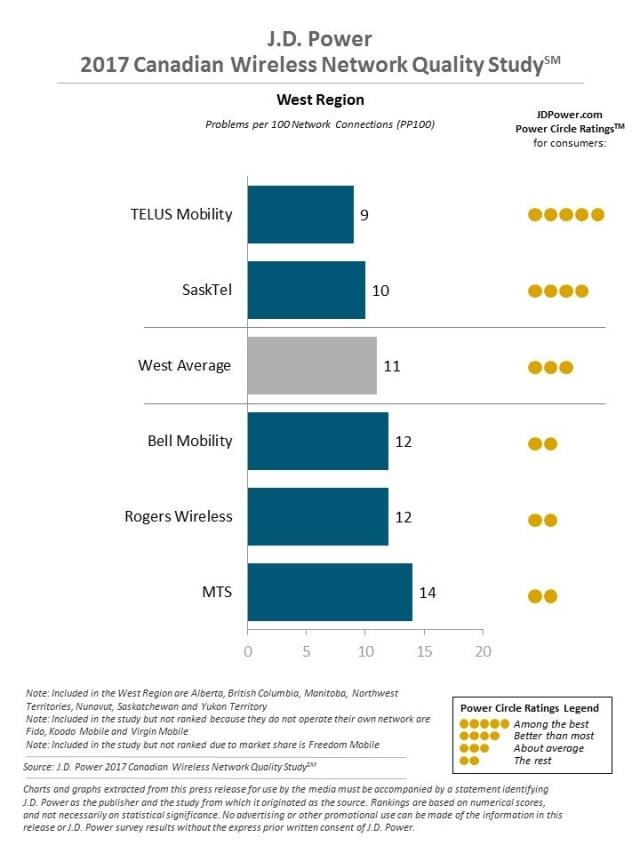 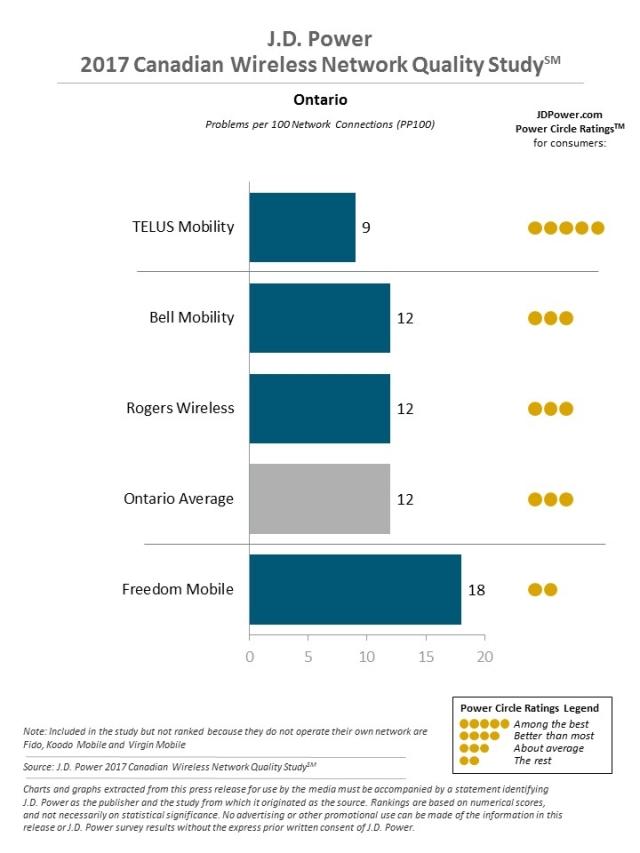 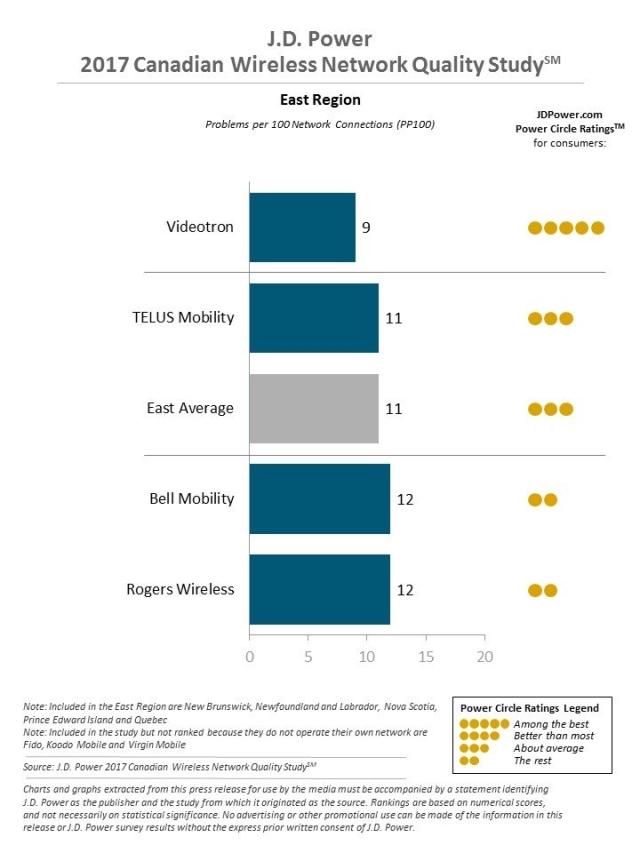