SaskTel and Videotron Rank Highest in Both Television and Internet Customer Satisfaction in the West and East Regions, Respectively, for a Third Consecutive Year

Consumers are using their Internet service to enable Wi-Fi networks in the home to connect PCs, tablets, smartphones and other household devices. The bandwidth required for all of these devices, particularly for activities such as streaming videos and on-demand TV programming put performance to the test and raises the expectations of providers.

“Today’s consumers require Internet connectivity as part of their lifestyle and we continue to see greater convergence of everything digital,” said Adrian Chung, account director at J.D. Power. “Behaviors have changed the demand for Internet service with the use of on-demand streaming services, controlling household devices such as thermostats remotely, or connecting smart appliances.” 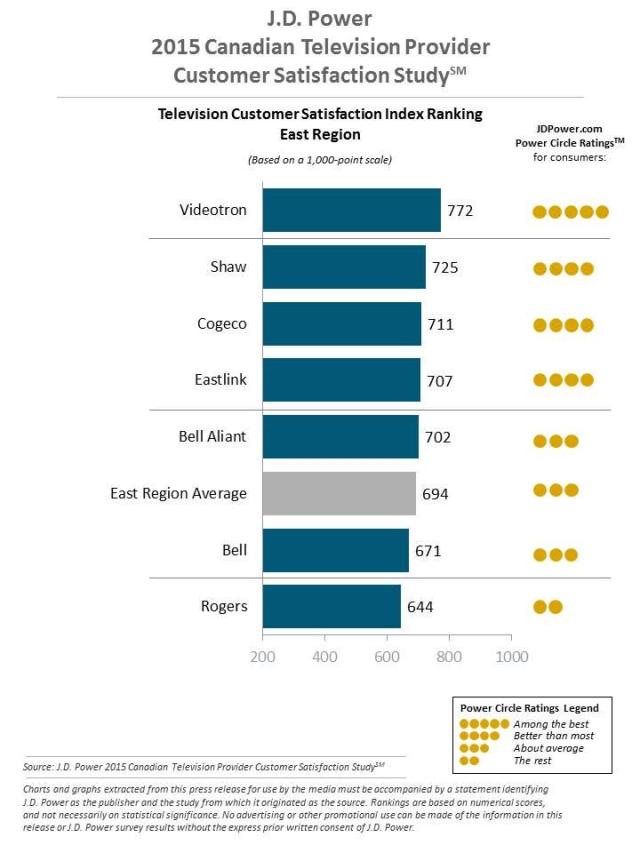 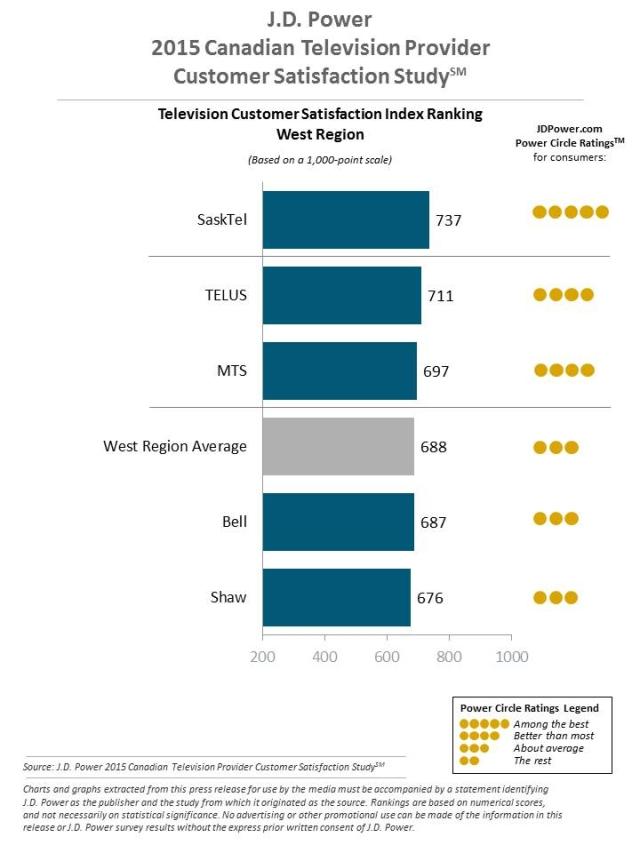 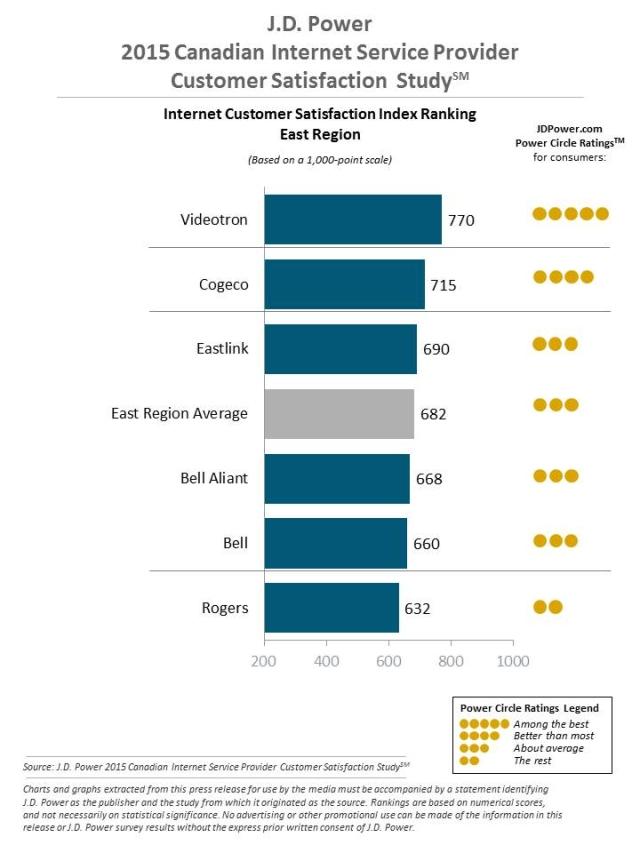 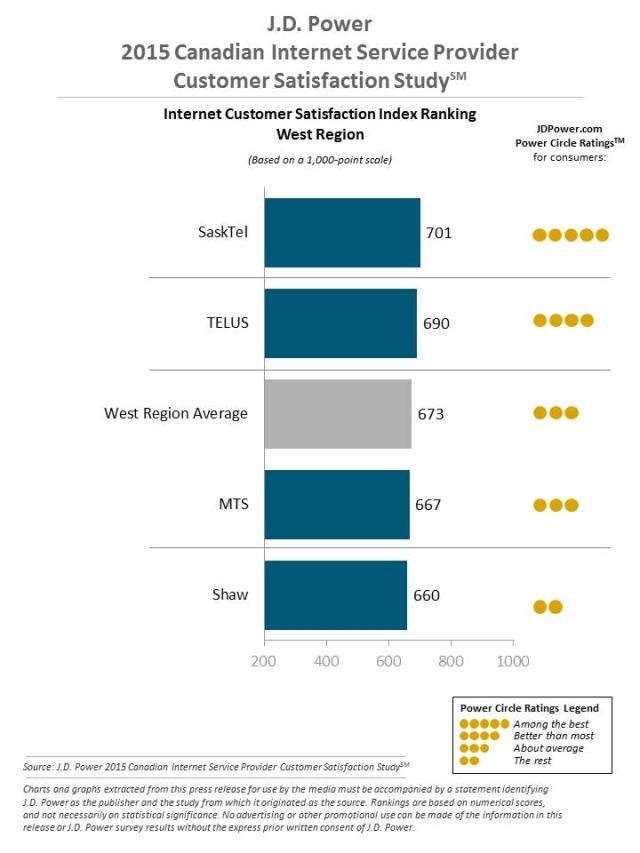