TORONTO: 5 June 2017 — A record year for catastrophic disasters, from the Fort McMurray fire to floods in Quebec, have put Canadian home insurers to the test in 2017. According to the J.D. Power 2017 Canadian Home Insurance Study,SM released today, a spike in major claims has created significant challenges for insurance carriers, with Western regional carriers as a group experiencing a 10-point year-over-year decline in customer satisfaction with the claims process.

“Catastrophic claims on the scale of what we’ve been seeing over the past few years in Western Canada, and over the past several weeks in Quebec, have put a tremendous strain on insurance carrier resources, affecting everything from longer than average claim payment cycles to customers experiencing greater annual premium increases,” said Valerie Monet, director of the insurance practice at J.D. Power. “Though the immediate effect of these spikes in claims is felt most by regional carriers, some leaders in the industry have found ways to buck that trend by providing truly great customer experiences even in periods of significant operational stress.”

In the overall relationship customers have with their insurer, claims represent a small component of customer satisfaction since not every customer files a claim. So, while claims satisfaction may be slightly down for regional carriers as a result of increased claim volume in the West, customer satisfaction still has improved overall by 37 points (on a 1,000-point scale) due to insurers significantly improving non-claims interactions through their website; local agent/broker; and customer service representatives.

“When dealing with losses on the scale of the Fort McMurray fire, the logistical challenges faced by carriers can be overwhelming,” Monet said. “But those companies that follow best practices for proactive customer communications can still achieve superior levels of customer satisfaction. This has huge implications for carriers currently dealing with an influx of calls stemming from the flooding in Quebec—regardless of whether the customer is covered.”

The Co-operators ranks highest in the Atlantic/Ontario region with a score of 794, followed by Economical Insurance (792) and Allstate (784).

Portage Mutual Insurance ranks highest in the Western region with a score of 801, followed by The Co-operators (791) and BCAA (788).

The 2017 Canadian Home Insurance Study is based on responses from 7,422 homeowners insurance customers. The study was fielded in February-March 2017. 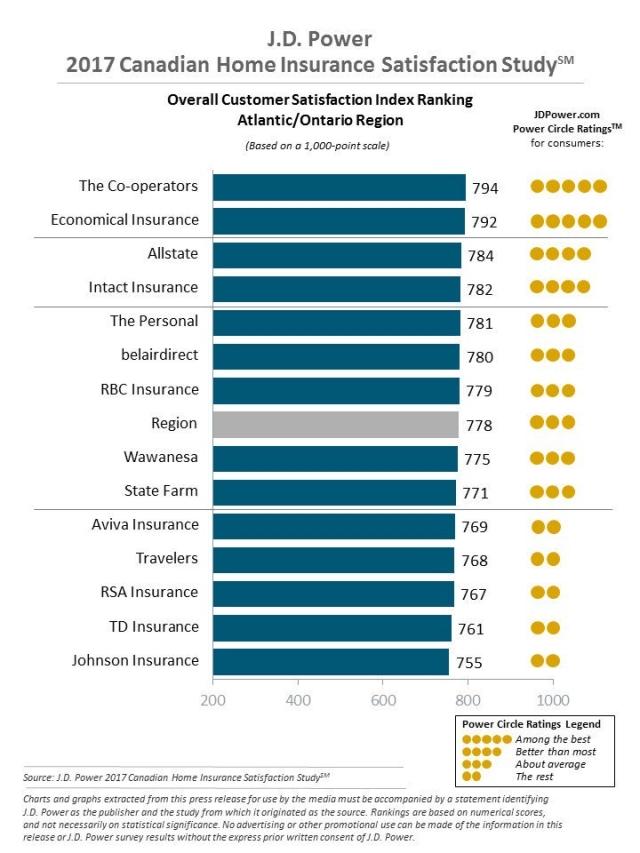 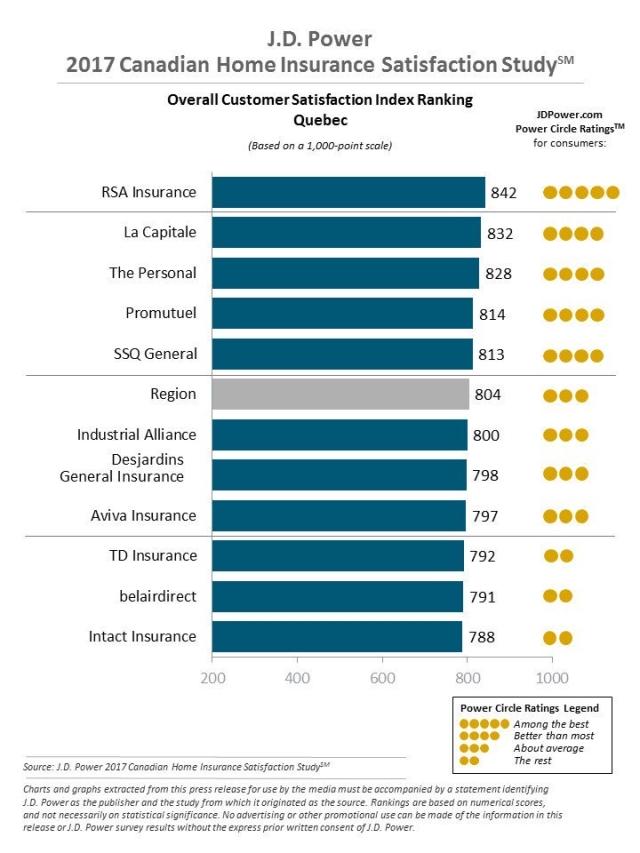 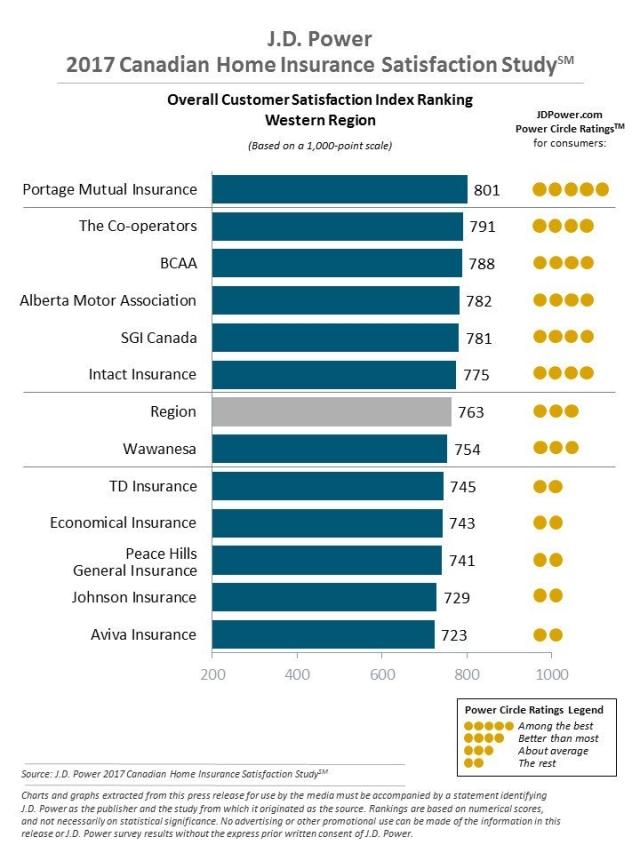